What is the minimum wage in Florida?

Do you feel you may not have been compensated at the minimum wage? Knowing your rights can help you understand whether you need a Florida employment law firm, like ours, to help you recover your hard-earned wages.

About the Fair Labor Standards Act (FLSA) of 1938

The FLSA is the piece of legislation that initially established a minimum wage in the United States. The Department of Labor’s (DOL’s) Wage and Hour Division enforces the parameters of the FLSA.

If your employer has failed to compensate you at minimum wage, a skilled and engaged attorney can guide you through settlement discussions with your employer prior to initiating a lawsuit and assist you with that lawsuit.

Many Employees of Smaller Businesses

Employees of businesses with gross revenue of less than $500,000 per year standardly do not have to pay the minimum wage. This is commonly referred to as “enterprise” coverage under FLSA. However, many small business owners overlook the fact that even if their business is not considered an “enterprise” under the FLSA, they may still be subject to liability under the FLSA because employees can be “individually” covered under the FLSA. For an employee to be individually covered under FLSA, that employee must be engaged in commerce or engaged in the production of goods for commerce. In our experience, and due to the broad and liberal interpretation afforded to employees under the FLSA, most employees are subject to the FLSA’s individual coverage.

So-called “tipped employees,” such as servers and bartenders, do not need to be compensated at the minimum wage. Instead, they can receive Florida’s direct wage, $5.63 (as of January 1, 2021) so long as their tips make up the difference.

Employers, if they wish, can contact the DOL for a waiver to allow them to reduce the minimum wage by 15% for any full-time high school or college students. Applicable industries include retail/service, farming, and academia.

Defending Your Rights Against FLSA Violations

As the expression goes, “The best defense is a strong offense.” Defend your rights as an American citizen and Tampa employee by getting a strong labor attorney at your side. At Wenzel Fenton Cabassa, P.A., our practice is focused exclusively on employment law and fighting workplace injustice daily on behalf of individuals just like you. 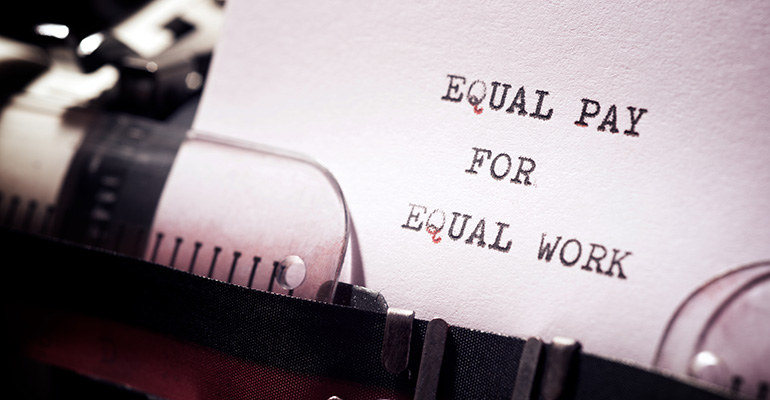 Pay Discrimination in the Workplace: Am I Protected? How Does Severance Pay Work in Florida? Overtime and Tips: How Do Florida Overtime Laws Work?