What Is Workplace Retaliation?

Workplace retaliation comes in different forms, such as termination, harassment, refusal of a promotion, demotion, changing of job duties, changing of benefits, or similar actions. It often comes after you have filed a complaint about unfair or unlawful actions by your employer. A workplace retaliation attorney leads the fight against employers who violate labor laws.

If you have been the subject of employment retaliation, Wenzel Fenton Cabassa P.A. is on your side. Your employer has legal representation, and you deserve to have a passionate, experienced Florida workplace retaliation lawyer in your corner to take them head-on.

EXAMPLES OF RETALIATION IN THE WORKPLACE

Workplace retaliation examples include, but are not limited to:

MOST COMMON TYPES OF EMPLOYER RETALIATION

At Wenzel Fenton Cabassa, P.A., our workplace retaliation attorneys fight for justice in multiple types of employer retaliation, including retaliatory actions against employees who file for workers’ compensation benefits or individuals who complain about unsafe working conditions, or other violations of laws, rules or regulations. Other common types of employer retaliation include getting fired after complaining about sexual harassment, unpaid overtime, or pregnancy discrimination.

HOW LONG DOES IT TAKE TO SETTLE A RETALIATION LAWSUIT?

The time it takes to settle a retaliation lawsuit will vary depending on the type and value of the case. High-value cases will often take longer, up to two years or more. A workplace retaliation lawyer fights diligently and aggressively each step of the way to get the optimum outcome for our clients.

Employees are covered under both federal and state laws against retaliation. Florida workplace retaliation lawyers will examine the details of your case to determine which law or laws would be appropriate to utilize.Federal laws that protect workers from retaliation include:

Florida makes it unlawful for employers to terminate employees for uncovering, objecting to, or reporting violations of law, rules, and regulations.

ARE YOU EXPERIENCING EMPLOYER RETALIATION FOR SPEAKING UP? YOU HAVE RIGHTS.

With a workplace retaliation lawyer, you have a strong advocate for your rights against employers who violate the law. Retaliation is an unlawful action taken against an employee for acting within his or her legal rights. There are multiple types of situations and employer actions that could be considered workplace retaliation under the law, including employees who discover and subsequently report illegal acts committed by their employer. As a result of such complaints, or refusals to participate in unlawful activities, employees may suffer subtle retaliation or not-so-subtle retaliation such as termination of employment as punishment for such complaints.

At Wenzel Fenton Cabassa, P.A., our Florida workplace retaliation lawyers fight to secure justice on your behalf. They know what it takes to stand up to bullying employers who seek to punish employees through unlawful actions. Are you targeted and suffering retaliation at work? Then, it’s wise to seek an experienced employment lawyer who can help you end work retaliation. Get the justice you deserve by giving us a call to set up your confidential consultation. Our lawyers have in-depth expertise in employment law, including those covering workplace retaliation.

Contact us today to schedule a free, confidential consultation and work on a contingency fee basis. There is no risk or obligation – we are paid only if we obtain compensation for you.

I can not thank Chris Saba enough for what he has done for me. I honestly felt like giving up, but after talking to Chris, I felt confident about moving forward with my decision in pursuing this case. He thoroughly explained the process and worked on my case in a timely manner. He kept me informed along the way and is a great person to work with. I truly appreciate the time, effort and devotion he has put towards my case. I highly recommend this attorney’s office and definitely, recommend Chris Saba. Thank you.
Gabrielle Akins
5 / 5 stars 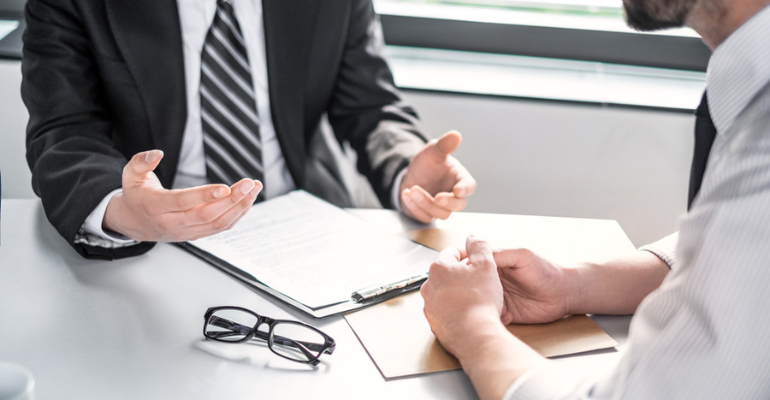 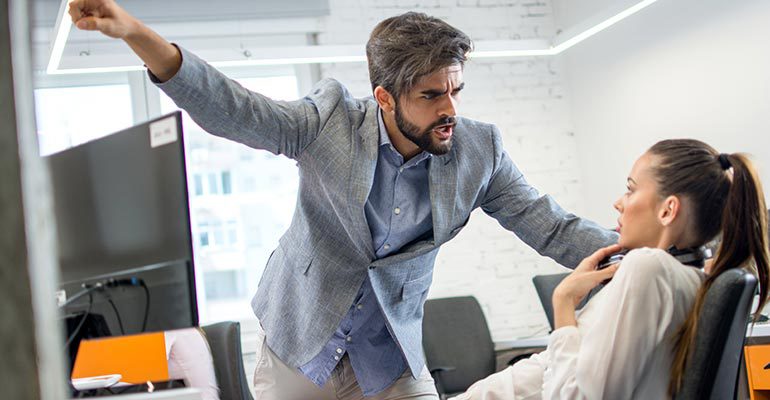