Are you entitled to protection under the the Family and Medical Leave Act? The Family and Medical Leave Act (FMLA) provides that covered employees have a right to return to their jobs after approved, eligible leave. Employees who are eligible for protected FMLA leave may take up to 12-weeks unpaid leave during a 12-month period. They must apply for leave, in a timely manner, using forms available from the HR department or HR representative.

A recent court case against Tyson Fresh Meats is testing whether someone can be fired for not following the Company’s protocols for leave and absences when that employee gives notice of an FMLA covered absence. Delbert Eugene Hudson asked his girlfriend (who also worked for employer Tyson Fresh Meats) to inform his manager he would not be in for a few days due to illness. He then texted the manager as a follow-up. The company’s attendance policy requires that an employee phone in his absence.

Mr. Hudson testified that he also signed a leave of absence application. He claims someone, other than him, checked the non-FMLA absence box. When he returned to work two weeks later, he was reinstated but told not to go to the floor or perform his duties and then terminated the same day.

Is the Employee’s leave in Tyson Fresh Meats Case protected by the FMLA?

According to Tyson Fresh Meats, he was not terminated for anything having to do with FMLA –they claim he was fired for failing to properly notify the company of his absence. Hudson brought suit in the US District Court against his employer because he believed he was out on FMLA leave — thinking the position was to be kept open for him, and he had a protected right to be restored to his position upon expiration of his leave. He also challenged that the company misclassified his leave as non-FMLA leave. The District Court granted Tyson’s request to dismiss the case.

Hudson appealed to the 8th District Court. The 8th District saw validity behind his claim that his leave was wrongly classified as non-FMLA and found there was a dispute over whether he was actually reinstated he was not allowed to work on the day he returned from his leave. The court believed there was evidence that Hudson was discriminated against and reinstated the case.

One of Tyson’s main problems in this case is that the details around Hudson’s leave are unclear and their reasons for terminating are murky. Initially, Tyson claimed he was fired because he failed to notify anyone of his absence. Then the company admitted that he did not, but not in the manner in which is outlined by the employee handbook.

There are many questions surrounding this case such as

The case was reinstated on both of his claims. The unanimous court said, “There is a dispute of material fact whether Hudson was restored from leave before being terminated.”

If you think you’ve been wrongly terminated after an FMLA-approved absence you don’t have to sit by and watch it happen. A free consultation with the professionals at Wenzel Fenton Cabassa, P.A. can help you understand the law behind your employment case and what it will take to defend your position. Contact our employee rights attorneys today, and speak to someone who can help ease your employment concerns. 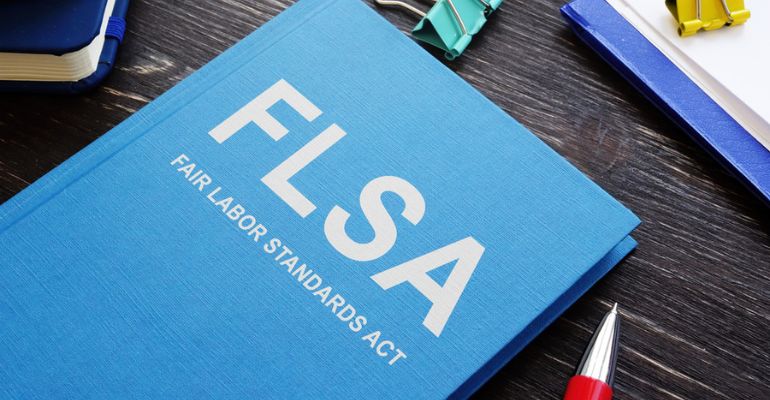 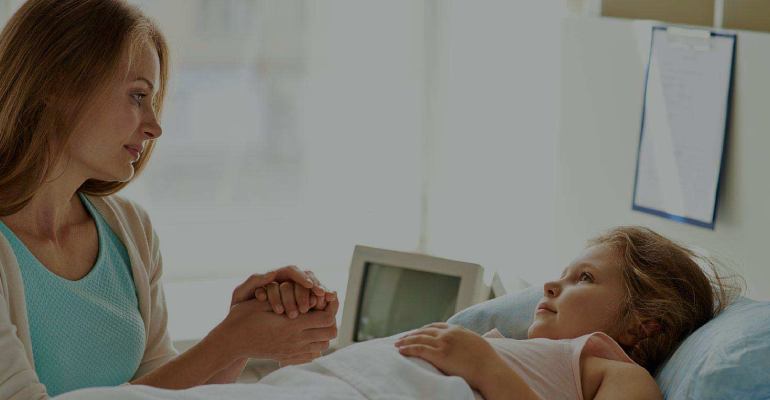