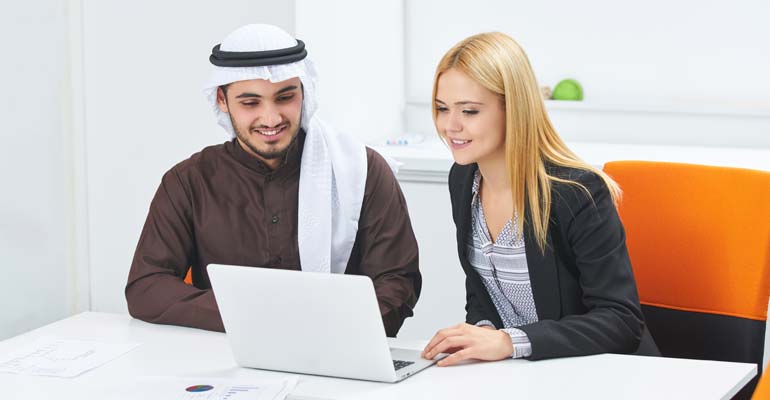 According to the U.S. Equal Employment Opportunity Commission (EEOC), “religious discrimination involves treating a person (an applicant or employee) unfavorably because of his or her religious beliefs.” But as straightforward as that sounds, there are many protections employees are unaware exist.

Popular Misconceptions About Religious Discrimination and Religion at Work

Religious discrimination is not always a bullying situation or off-color jokes. Sometimes it’s the quiet assumptions employers make about withholding promotions or deciding someone’s not right for the company culture because of their religion.

If you think you’ve been a victim of religious discrimination, contact one of our employment attorneys at Wenzel Fenton Cabassa, P.A.. The initial consultation is free.