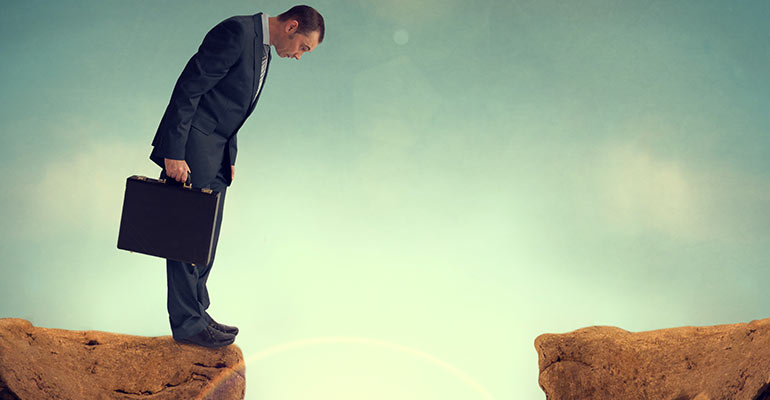 What’s the difference between the United States’ minimum wage vs. living wage? The “living wage” was introduced as an unenforced standard for employers in the United Kingdom. It will be raised in the UK starting this April, and is often referred to in political discussions and elsewhere suggesting that America needs to set its own standard for what is considered the nation’s “living wage”.

Minimum wage is not a living wage. If this were true, some reports estimate that the minimum wage would need to equal at least twice the rate per hour for an average adult employee working a 40 hour week to cover the basic cost of living in America across the board.

An October 2015 report Pay Up! by the Job Gap found that the national average rate of pay required to be considered a “living wage” in America is $16.87 per hour. This means that wages in a number of states sometimes equal half the estimated cost it takes to support just one individual adult after the minimum amount needed for food, housing, and regular living expenses are satisfied.

What is the definition of minimum wage vs. living wage?

By contrast, the living wage is determined as the amount an individual needs to pay for the basic costs of living. Although the minimum wage is the only regulated standard that measures the “cost of living index” with wages by state, it sometimes fails to make up for the realistic cost an average adult worker needs to survive in the year 2016. In fact, universities like Berkeley, MIT, and other research institutions have conducted extensive reports on the information and gone to great lengths to present facts and effects of low wages (not just for the employee but all Americans) as well as what is considered the “wage gap” between the minimum wage and living wage.

A study on low wages by UC Berkeley reports that fixing the standard for minimum wage at such a low rate costs the United States taxpayers $152.8 billion in assistance programs funded at the state and federal level which are designed to make up for deficits that result from the lack of wage increase in proportion with the rapidly increasing cost of living. In fact, 73 percent of people who apply for such programs are working families.

This is the true hidden cost of low wage work in America, and it affects everyone, not just the low wage worker.

What are some common forms of wage theft in 2016?

Wage theft is becoming increasingly common in the United States and is likely aggravated by issues that result from what has been named MIT’s Living Wage Gap. Employers oftentimes try to cut corners and squeeze as much work out of an employee as possible. There are federal regulations that protect employees against wage theft, but in reality, violations often occur and continue unnoticed.

Common forms of wage theft that amount in unpaid wages:

Working Off the Clock

Not Being Paid (Withholding Paycheck/Travel Expenses)

An employee may hesitate to report wage theft for fear of retaliation or other circumstances that could exaggerate the situation. Penalties for wage theft in some states require the employer to pay back the unpaid wages plus damages, so that the employer must weight the additional cost of wage theft, which is often significantly more than if they had just paid the wages in the first place. But, many employers will readily take the immediate cost savings and risk that no one will complain.

It’s up to people who represent employee rights to counteract wage theft.

Are you or someone you know the victim of wage theft? Get in touch with an experienced employment law attorney for a consultation. Contact Wenzel Fenton Cabassa, P. A., today.

Wage Theft: A Moral Crisis in Our Communities

What is the living wage?

Wage Theft is an Epidemic