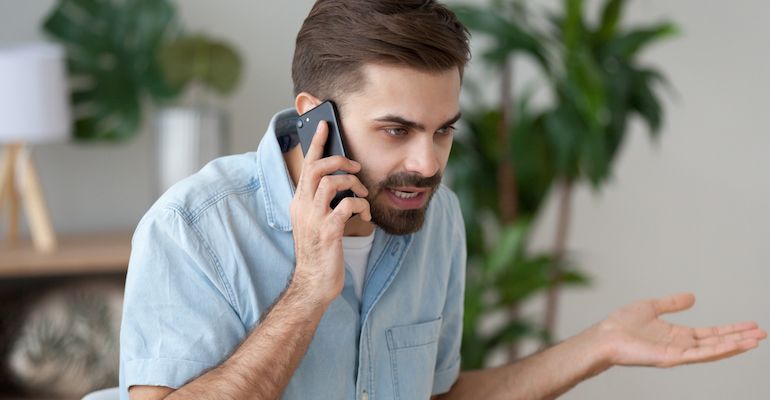 Are you sick and tired of getting inundated with robocalls? Consumer protection laws may soon become stronger if the new proposed TRACED Act passes. Illegal calls are an epidemic in the United States and changes to the TCPA would be a huge win for consumer rights.

What is the TCPA?

The Telephone Consumer Protection Act (TCPA) became law in 1991 and includes restrictions on:

It was meant to elevate consumer rights, but many companies ignore the law. Did you know that more than 5 billion robocalls were placed in October 2018? That is approximately 2,000 per second! Obviously, TCPA violations are rampant. That is where a consumer rights attorney comes in. They fight for the rights of consumers and hold TCPA abusers responsible for their actions. If the TRACED Act passes, TCPA text messages and phone call violations will have even more consequences.

What Would the TRACED Act Do?

The TRACED Act (The Telephone Robocall Abuse Criminal Enforcement and Deterrence Act) is a bipartisan piece of legislation proposed jointly by Massachusetts Senator Ed Markey, a Democrat, and Senator John Thune, a South Dakota Republican. It would strengthen the Federal Communications Commission (FCC) and other regulators’ ability to go after illegal robocallers. 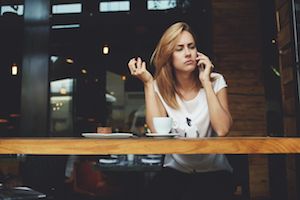 Specifically, the TRACED Act would enhance current TCPA law by making civil forfeitures for intentional robocalling violations of the TCPA easier to obtain. It would also increase the amount of the fines. Current law allows for a minimum fine of $500 per violation.

If the TRACED Act passes, for a continuing intentional violation, the penalty would rise to up to three times the current amount — for each day of the continuing violation of TCPA law.

In addition, and this is very important for consumer rights, the legislation would also increase the amount of time that the FCC would have to take civil action. Its current time limit is only one year under current law, but it would increase to three years after a robocall is placed to take legal action.

WFC Advocates for Consumers — and Stands Up to Bullying Robocallers

Are you one of the millions of Americans that have been bullied by robocallers? If so, then you need a consumer rights attorney. Many people don’t know that much of the harassment they receive from abusive robocallers is illegal. As mentioned above, the current minimum penalty for TCPA violations is $500 per call. If you have directly told the company to stop calling you, and they continue to do so despite your notification to stop, every call is a violation and the penalty up to $1500 per call.

As the new proposed TRACED Act works its way through Congress, consumers should be diligent and keep track of any abuses TCPA regulations. Keep a log of calls. Save recordings. This will strengthen any potential case you may bring.

If the TRACED Act does pass, current laws will gain strength — giving consumers more time to file with the FCC and increasing TCPA penalties. But the current consumer rights laws on the books — and experienced consumer rights attorneys — exist to protect you and fight for your legal rights right now.

Don’t let robo-bullies get away with unlawful harassment in violation of TCPA law. At Wenzel Fenton Cabassa, P.A., our attorneys will tackle TCPA violations aggressively with you, and your family, in mind.

Opt-Out Texts: Are they a TCPA Violation?