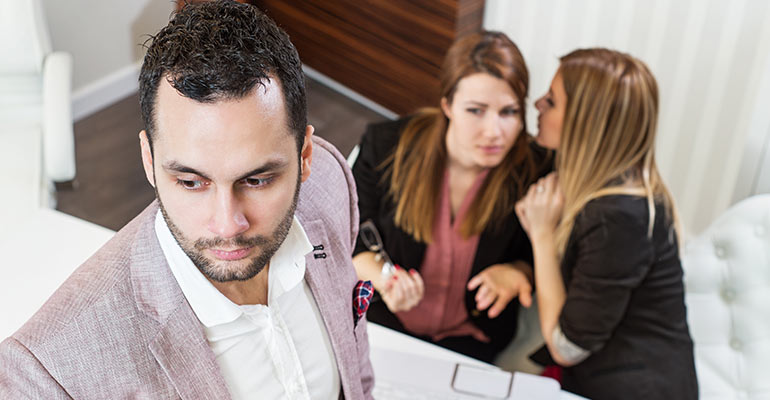 Most Common Retaliation Tactics In The Workplace

Just recently, Walmart made headlines for allegations they retaliated against employees who protested against the company’s wages and working conditions in 2013. Sadly, this appears to be common practice among many companies, big and small. In fact, even though employees who report abuse are protected by federal law, workplace retaliation has been on the rise over the past few years.

What Is Workplace Retaliation?

Have you ever wondered why you didn’t receive the promotion that you were certain was in the bag? Or why you suddenly seem to be excluded from routine company meetings? Could it be because you reported abuse in the workplace?

If you’re asking these questions, there’s a good chance you’ve fallen victim to workplace retaliation. There’s a common misperception that it comes in the form of a firing or extreme verbal abuse. And although those are common tactics, it’s not always expressed in such a straightforward manner.

Retaliation can also be very subtle. Anything from getting the cold shoulder from your coworkers to being relocated to another office can qualify as forms of workplace retaliation.

According to the Ethics Resource Center in 2011, there were more than 138 million Americans over the age of 18 in the workforce. Of those:

Fighting Back Against Retaliation

You are well within your legal rights to report abuse in the workplace. So if you feel as though you’ve been retaliated against, you should take steps to address the issue.

First, try to open the lines of communication. Speak with your supervisor and Human Resources Department and express your concerns about possible retaliation. Ask them to offer an explanation. If they’re unable to do so, you’ll need to build your case and report their actions.

Make sure that you document any form of abuse, no matter how small or insignificant it may at first appear. Also, be sure to keep record of your performance reviews prior to the alleged retaliation. Any evidence you can provide can only strengthen your case. 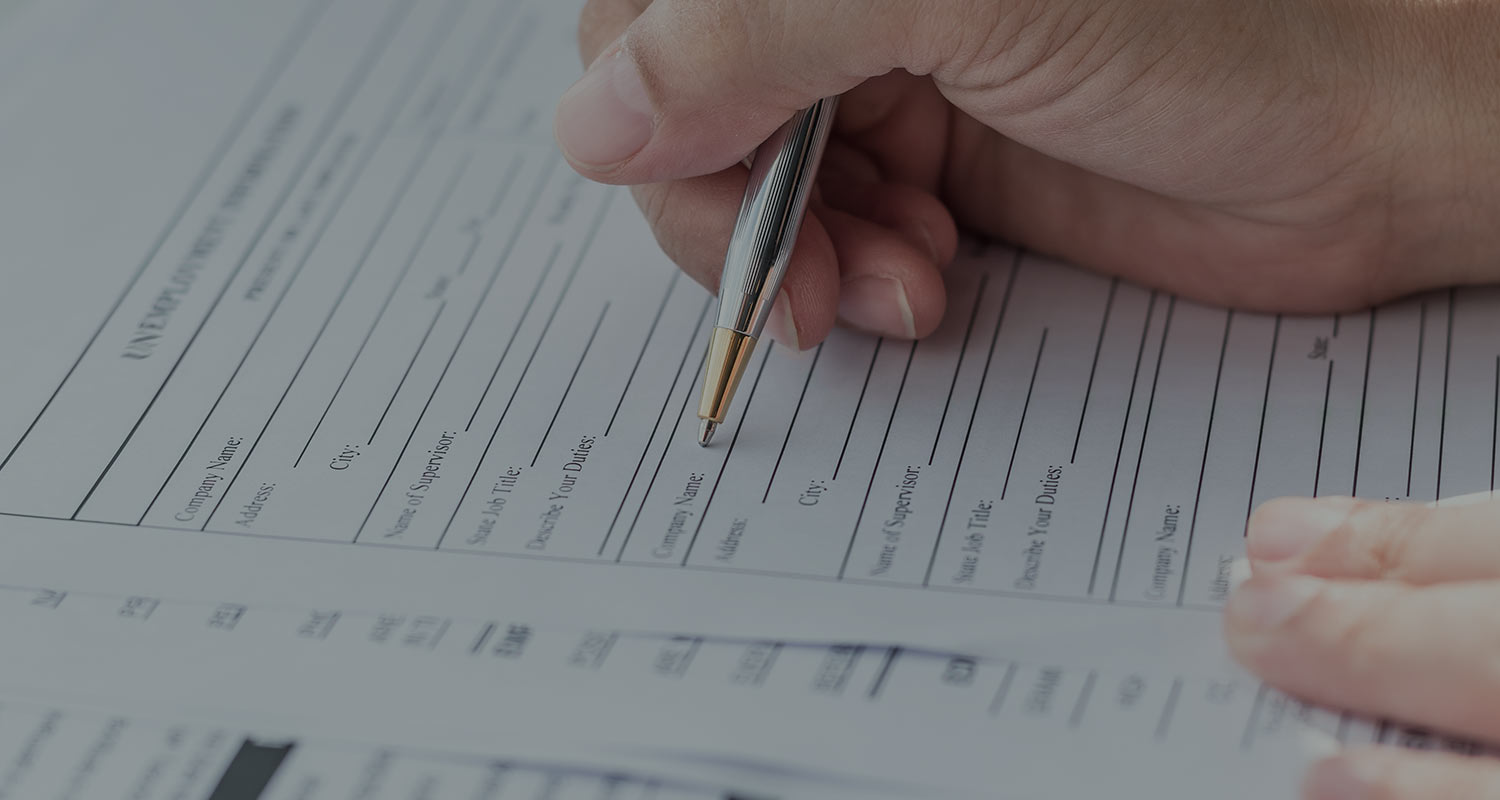