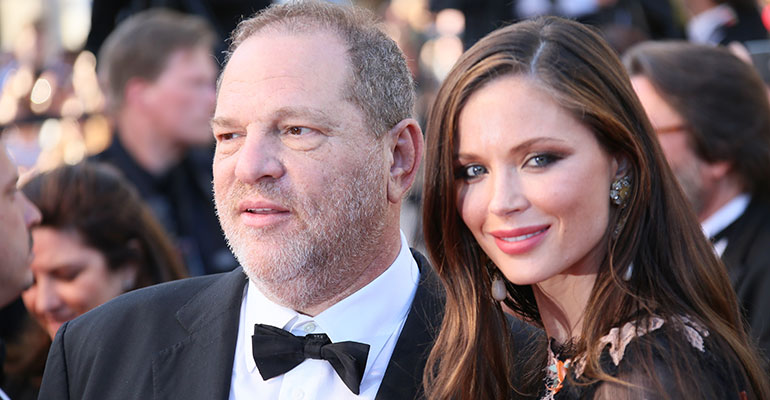 With Hollywood movie producer Harvey Weinstein’s recent termination from the company he helped co-found and his subsequent dismissal from the Academy of Motion Pictures Arts and Sciences, it begs the question: How many complaints of sexual harassment go unheeded in the workplace?

Those statistics are even more troubling considering that most organizations have policies in place to safeguard against sexual harassment. On top of that, under federal and Florida laws, it’s illegal to sexually harass someone in the workplace.

In addition to the fear of retaliation by the accused, which Weinstein’s accusers said was quite prevalent in his dealings with them, there are instances in which the employer might demote or reassign the accuser to another position. Other times, the employer might not take accusations of sexual harassment seriously. And many women, particularly in very competitive fields or professions, fear they will be labeled a “troublemaker” and blackballed.

In addition, it’s imperative that employers act immediately; they should investigate claims of sexual harassment the following day, if possible. However, another challenge can arise when the parties and witnesses are interviewed; oftentimes, it can devolve into a situation in which it becomes one person’s word against another’s.

In the case of many of Weinstein’s accusers, the harassment took place during the hiring process, which can also be difficult to prove. This is because that there’s often no history or a relationship between the two parties and the decision not to hire is often based on subjective factors making a discriminatory or retaliatory motive difficult to prove.

Another challenge is that federal discrimination laws do not protect individuals who work for employers with fewer than 15 employees. Consequently, even if the accuser has evidence that he or she is being sexually harassed, that individual may be less likely to come forward if he or she works for a small employer.

Finally, if a high-level executive, such as a CEO, is accused of sexual harassment, it can take a lot of fortitude for the head of HR to stand up to someone they might report to and who could easily threaten to terminate them if they follow through and investigate the allegations.

What Should You Do if You’ve Been Sexually Harassed at Work?

Yes, being subjected to a hostile work environment can be difficult to deal with, but there are steps you can take to ensure that you feel more empowered.

Second, you should report the harassment to a supervisor. This ensures that the sexual harassment has officially been documented.

Third, you should chronicle in detail each instance of sexual harassment, regardless of whether you reported each of them.

Fourth, you should contact a sexual harassment attorney as soon as possible. An experienced attorney can help determine if you have a case and can help you file a charge of discrimination. There may be steps your attorney can take or otherwise assist you with to prevent retaliation or minimize the damage you suffer. You don’t need to wait until you have been fired to seek legal counsel. In Florida, you have 300 days from the date of the illegal act to file with the EEOC and 365 days with the Florida Commission on Human Relations (FCHR).

Do you feel as though you may have been subjected to sexual harassment in the workplace? And are you considering filing a lawsuit? If so, sign up to receive our free Guide to Sex Discrimination and Harassment in the Workplace. It will help answer all of your pressing questions.