The rise in attention around workplace sexual harassment has prompted a greater understanding of employee rights. Usually, the conversation is about men harassing women —but it happens to men too.

With the #MeToo movement gaining momentum, women have felt more empowered to share their stories of sexual harassment and assault at the hands of some very powerful men, such as Harvey Weinstein, Kevin Spacey and Charlie Rose. However, little is mentioned of men being victimized.

Fortunately, celebrities such as Terry Crews and Brendan Fraser have used their platform to raise awareness of the sexual harassment of men in hopes of removing the shame and stigma felt by victims and place the accountability on the violator.

“This is about accountability. This is about discipline. I don’t want revenge, that’s not what I’m looking for. What I’m looking for is discipline. Because they tried to throw the shame on me, and I have to keep reminding myself — I will not be shamed. I did nothing wrong. You almost have to repeat it. Because somehow our society is wired for the victim to take the whole brunt of shame. Because if no one gets a pass, if everyone holds everyone accountable every time, the whole system will be disciplined into knowing how to behave because this is all about not accepting this foul behavior.” – Terry Crews, NPR Interview

The U.S. Equal Employment Opportunity Commission is the federal government agency that administers and enforces civil rights laws against workplace discrimination. According to their statistics, about 16.5% of complaints over the last decade have been submitted by men. While that number is staggering, the number of cases could be higher if one takes into account the number of men who experienced sexual harassment at work but did not report it.

If you are being sexually harassed at work, you are protected under civil rights legislation from harassment that may include:

Keep in mind, it is not uncommon for men to be targeted for their gender identity or because they are not “sufficiently masculine.” This type of workplace sexual harassment happens across industries and should never be tolerated. Any of these unwanted and illegal behaviors can come from a business owner, a direct supervisor, a fellow employee, or even a client/customer.

If the harassing behavior is ongoing, making it stop is the first priority. You have a right to tell your harassers to stop the unwanted actions and to report it to human resources. If the sexual harassment continues, or if you are terminated in retaliation, your remedies may include:

Violators need to be held accountable for their actions. Sexual harassment is a serious matter whether you are a woman or a man. It often causes stress, loss of focus, and even a decrease in job performance. You have a right to work in an environment free of intimidation — and grow your career without having to be subject to inappropriate and threatening language and behaviors.

Employment Lawyers Fight for Your Rights

If you have been the subject of workplace sexual harassment, contact Wenzel Fenton Cabassa, P.A. today for a free, confidential consultation. We help employees who have been wronged by employers — working diligently to assure you get the best results.

We have offices in Tampa, St. Petersburg, Orlando, Miami, Sarasota or Jacksonville for your convenience. 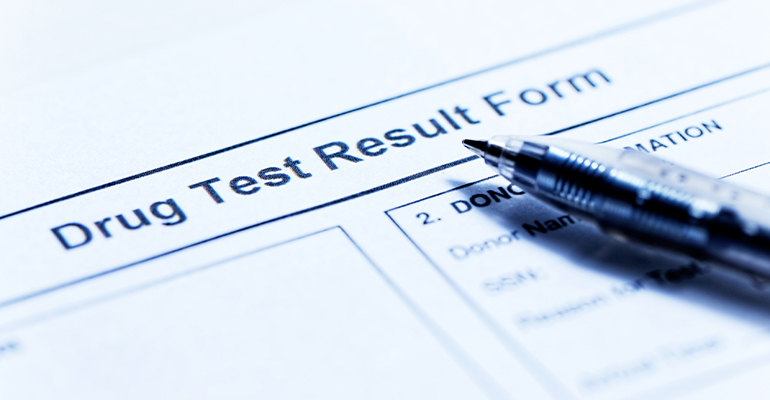