LGBT workers’ rights is one of the hottest topics in the news today. Sexual orientation and gender have become big issues for employers as large businesses, celebrities, and other people with financial and political influence are addressing the inequalities and placing pressure on lawmakers to do the same. North Carolina’s HB2, dubbed the “bathroom bill,” has caused a number of prominent entertainers to boycott the state. Now The Human Rights Campaign, the nation’s largest LGBT advocacy group, is pressuring Capitol Hill to support the Equality Act, which is being called the Civil Rights Act for LGBT Americans.

While the Legislative Branch is being challenged to take action, the Executive and Judicial are busy doing so. The U.S. Equal Employment Opportunity Commission (EEOC) has filed cases of sexual orientation discrimination against two employers on charges that they violated employee rights.

Last year the EEOC ruled and communicated to employers that sexual orientation discrimination is discrimination because of sex/gender and thus illegal. The proposed Equality Act looks to strengthen this ruling by creating a Federal law that would make it illegal to discriminate (or harass) someone on the basis of their sexual preference, sexual orientation, and/or gender choice.

So far 55 companies (including major influencers like Nike, Hilton, Amazon, and Apple) have come forward to support the Act as part of a group officially branded as the Business Coalition for the Equality Act. The coalition has lobbied hard to support a Federal law. Currently protections for LGBT workers in 32 states offer some but not enough help against sex discrimination under state laws.

What is Sexual Orientation Discrimination and What Can be Done in Florida?

In the simplest terms, employers are guilty of sexual orientation discrimination when they treat employees differently based on real or perceived sexual orientation. But harassment or discrimination does not always start with direct management decisions. If a coworker conducts himself/herself inappropriately and management fails to address the problem, the employer can be held responsible for this failure to act.

Currently the State of Florida has no state legislation protection specifically addressing sexual orientation discrimination in public or private jobs. However, with the support of the EEOC and the first cases being brought against employers, state lawmakers have additional support to press forward in their attempts to address these types of inequalities.

At Wenzel Fenton Cabassa, P.A. we are experienced EEOC mediation attorneys, and we’re prepared to defend your rights. Protections for LGBT workers may be in the early stages but we are prepared to fight for the rights of LGBT employees.

If you believe you’ve been harassed, demeaned, looked over for a promotion, fired, demoted, retaliated against for bringing the issue to management, or otherwise discriminated against based upon your sexual orientation, we’re here to help.

Our skills as top EEOC mediation lawyers mean you have options. While you can negotiate the EEOC investigation process on your own, you can be assured your employer will have attorneys working for them. You need an attorney fighting for you. Contact us today for your free consultation. At Wenzel Fenton Cabassa, P.A., we’re advocates for employee rights, and we’re ready to handle issues of sexual orientation discrimination cases in Florida. 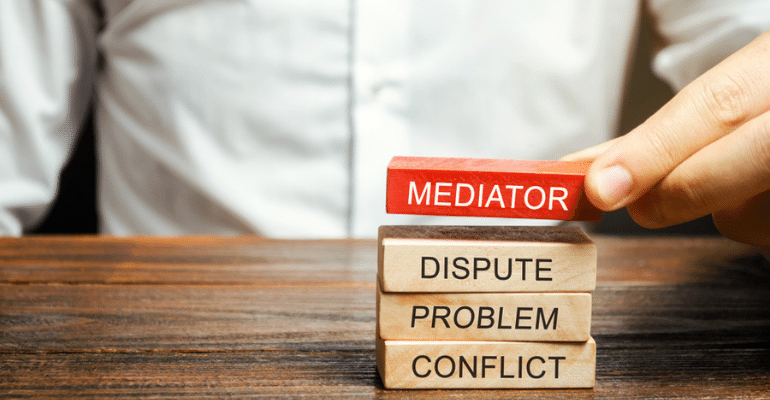