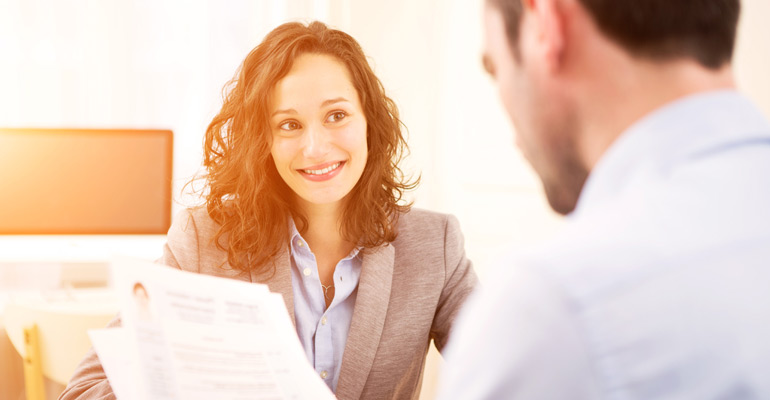 Florida is an employment-at-will state. That means you can be fired for any reason or no reason at all as the reason is not unlawful However, this doesn’t mean you don’t have rights. There are certain classes that are protected and if you are fired, or not hired/promoted, because of being a member of those classes, your employer may be guilty of employment discrimination. Often employment discrimination happens in subtle ways.

It’s important to recognize your rights.

This is one of the sneakiest ways to “weed out” protected classes. Rarely will an employer say something as brash as, “Wow, you’re older than we thought.” Instead, there are subtle ways they find out things about your personal life. The questions seem like conversation but they are targeted (knowingly or not) to finding out details that will allow them to discriminate against you based on things that are illegal. These questions could include (and potentially mean):

See how subtle those questions are? They seem like small talk but they’re pointed in what they’re asking.

If you were fired, or more likely, not hired but you don’t think it’s employment discrimination because you’ve never divulged anything personal, remember the information doesn’t have to come from you. If your social media profiles are open to the public, your employer can figure out sexual preference, ethnicity, (original) gender, pregnancy rumors, or other personal information. A quick search on the Internet will most likely reveal your approximate age as well unless you’re fortunate enough to be named John or Mary Smith and there are too many people to weed through.

Don’t assume your employer won’t look. According to a survey by CareerBuilder, 62% of employers use the Internet to research candidates and employees. Some of that searching happens even before you receive the phone call to schedule an interview.

We wanted to address this one for two reasons. There are bound to be a lot of political conversations going on right now and they tend to become very heated. Let’s be clear. You cannot be fired for your political views but often these conversations go into murkier areas that trigger discrimination. For instance, the topic of immigration may come up and your country of origin may edge into the conversation. Concerns over terrorism could be voiced and an employee’s religion or ethnicity become the focus of the conversation.. This can quickly lead to harassment.

Your boss doesn’t have to be the one involved in the conversation. If it makes you uncomfortable and you feel like you are at the center of harassing behavior, you need to advise management. If nothing is done, you need to talk to someone about the occurrences, particularly if they are ongoing.

According to the EEOC, retaliation, race, and disability discrimination were the top three most commonly filed charges for employment discrimination in 2015. While these are big, emotionally-charged words, it is often the subtle type of discrimination that goes unpunished and unfiled.

If you have reason to believe that you have been a victim of employment discrimination, call a Tampa area employment attorney with Wenzel Fenton Cabassa, P.A..