About The Florida Medical Marijuana Bill

WHAT DOES THIS MEAN FOR EMPLOYEES?

If you are employed and qualify under the details of the bill for the use of medical marijuana, this does not mean that you have job protection even if your marijuana use falls under the conditions set forth under Florida law.

A company still has the right to have a drug-free workplace policy, as well as the ability to enforce it. An important item that the bill also explains is that the definition of “medical use” excludes the administration or use of marijuana in a patient’s workplace — except when there have been accommodations by his or her employer to allow it.

Although, the bill specifically states: “This section does not require an employer to accommodate the medical use of marijuana in any workplace or any employee working while under the influence of marijuana,” meaning that with Florida employee drug testing laws, if they have a policy in place for random drug testing or testing spurred by a safety violation, you can be fired for not adhering to your company’s policy — whether at the workplace or away from it. In short, Florida employers can prohibit employees from smoking or consuming marijuana or being under the influence of marijuana in the workplace. If you test positive, the employer can terminate your employment.

Can you be fired for medical marijuana if you are a public employee at the city, county, or state level? That depends. Public employees may have certain legal options open to them that private employees do not.

The Florida medical marijuana bill does have some differentiation for private and public (government) employers. Discipline against employees in the public sector is more “murky” in a legal sense. The state constitution gives public employees more rights than private workers. Depending on the circumstance, there may be a case for an employment lawsuit under the Family and Medical Leave Act (FMLA) or other laws that deal with discrimination in the workplace.

While the Florida statute does not grant employees the right to sue employers for wrongful discharge or discrimination based on medical marijuana use, there has been at least one case (not in Florida) where the court allowed a prospective employee who tested positive for marijuana in a pre-employment drug test to proceed on her claim of disability discrimination. This single case is a sharp departure from other similar cases where the courts have uniformly concluded that the Americans with Disabilities Act does not protect someone currently using an illegal drug. These issues are being faced in numerous jurisdictions where the state law permits the use of medical marijuana and highlights the tension between state and federal law- marijuana remains illegal for all purposes under federal law.

However, if the fact of medical marijuana use uncovers the underlying condition (which may qualify as a disability under the ADA or serious health condition under the FMLA), the employer still has a duty to engage in an interactive process to discuss accommodations (if appropriate) and further to evaluate whether FMLA leave is available and appropriate.

What this means to employees is that if an agreement is made with your employer for accommodations under the ADA or FMLA, if you follow the parameters of the agreement, you should have certain job protections.

Being proactive about understanding your employee rights – and knowing what to do if they get violated – can make a big difference in your career and the financial future of you and your family.

If you qualify for the state use of medical marijuana, it is important to be clear on your employer’s policies. Since the Florida medical marijuana bill allows them to fire you for violating set policies, you will not have legal recourse in many cases.

If accommodations have been put in place for you, and a problem arises afterward, there is potential for an employment lawsuit, which can include negative job actions such as:

Professional employment law attorneys deal with issues surrounding workplace discrimination every day. They understand the intricacies of the law around medical marijuana and many other issues that can come up in the workplace, including wrongful termination, which allows employment law attorneys to develop targeted strategies and build strong cases related to the Florida medical marijuana bill. 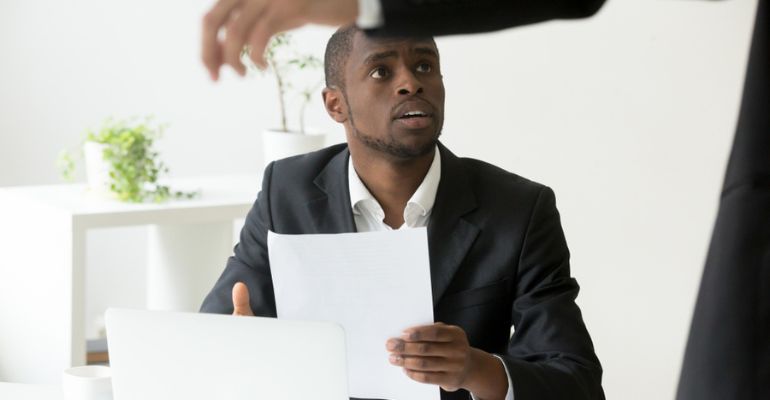 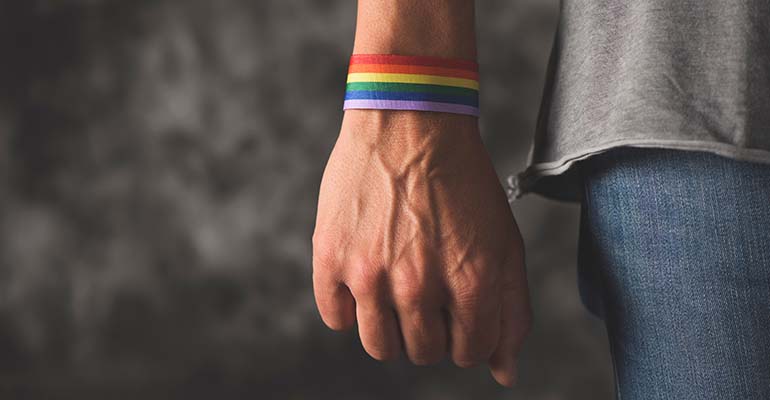 Sexual Orientation Discrimination in the Workplace & The Impact on LGBTQ Employees